Photographer Sam Townsend captures some beautiful moments behind the scenes for LIV LI’s next single BLOOM. An arresting and emotive ballad with a subtle blend of electronica.

The Clip directed and shot by Thomaz Labanca, an exciting young director known for his work with Netflix and National Geographic. His short film The Mermaid which he wrote, directed and shot premiered at the Perth International Film Festival and won the gold ACS Award for best cinematography in a short film. Ali Peck from Reversal films produced the Video.

The clip features the incredible work of dancer and choreographer Aly Firbank whose interpretation of the song brings it beautifully to life with a unique blend of grace and intrigue. 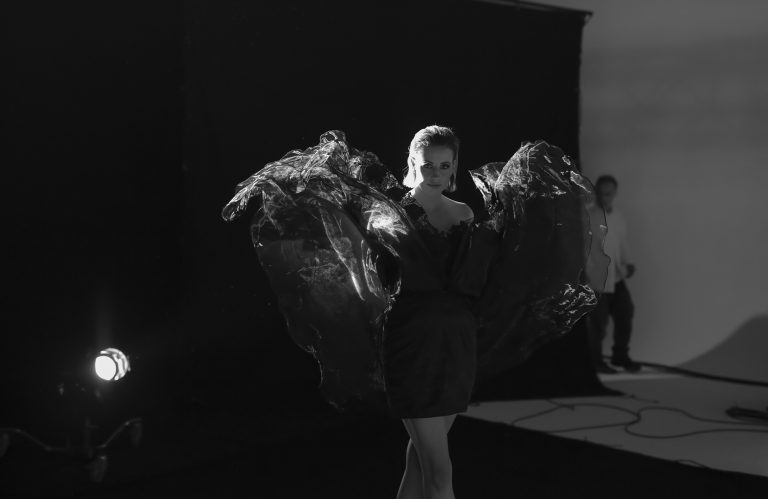 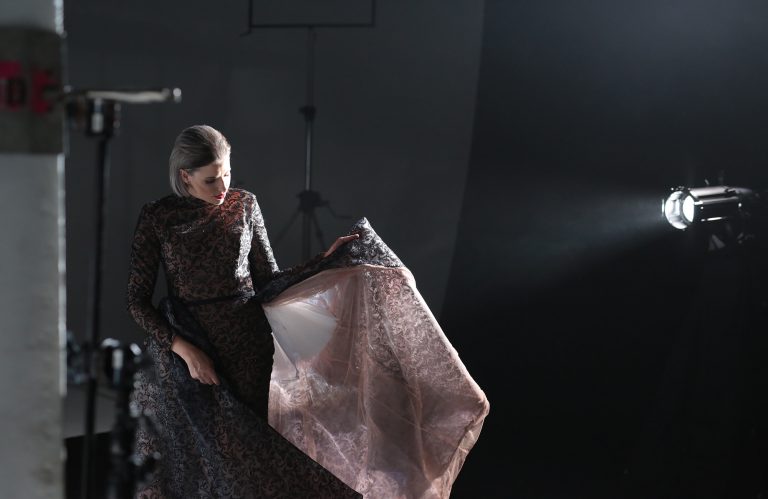 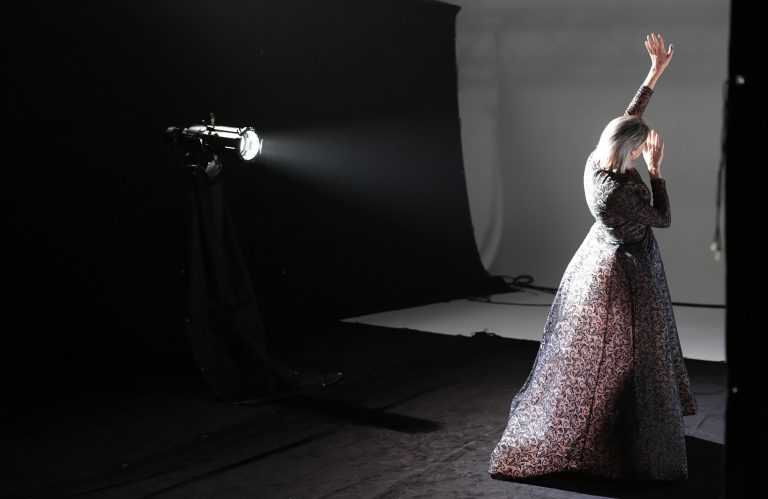 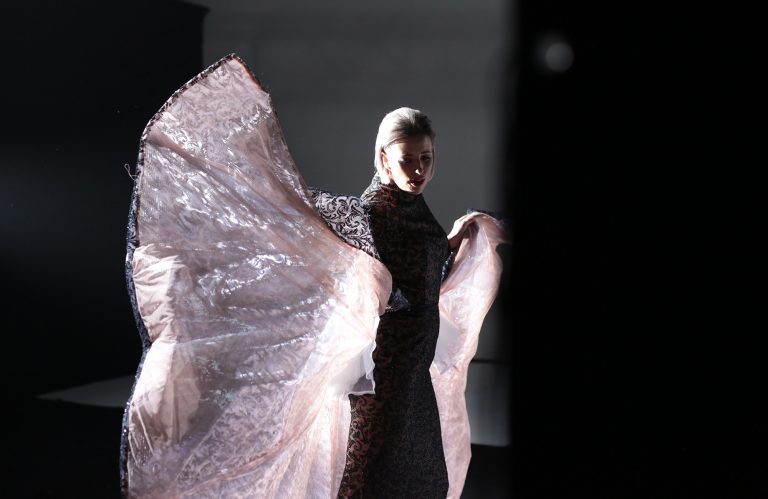 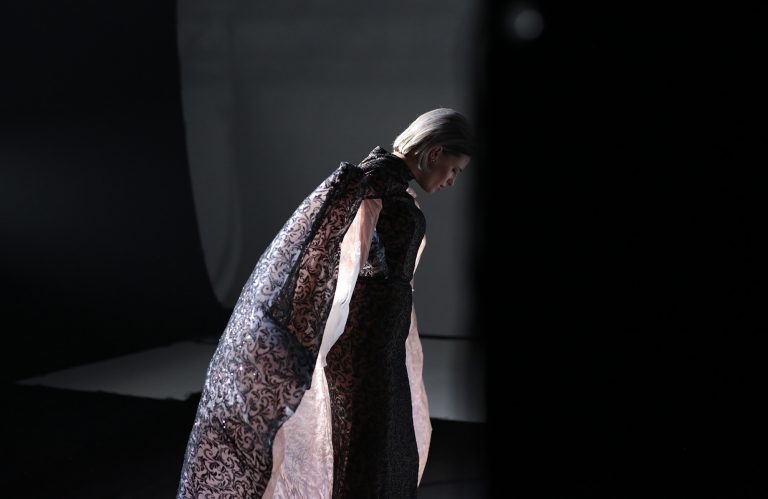 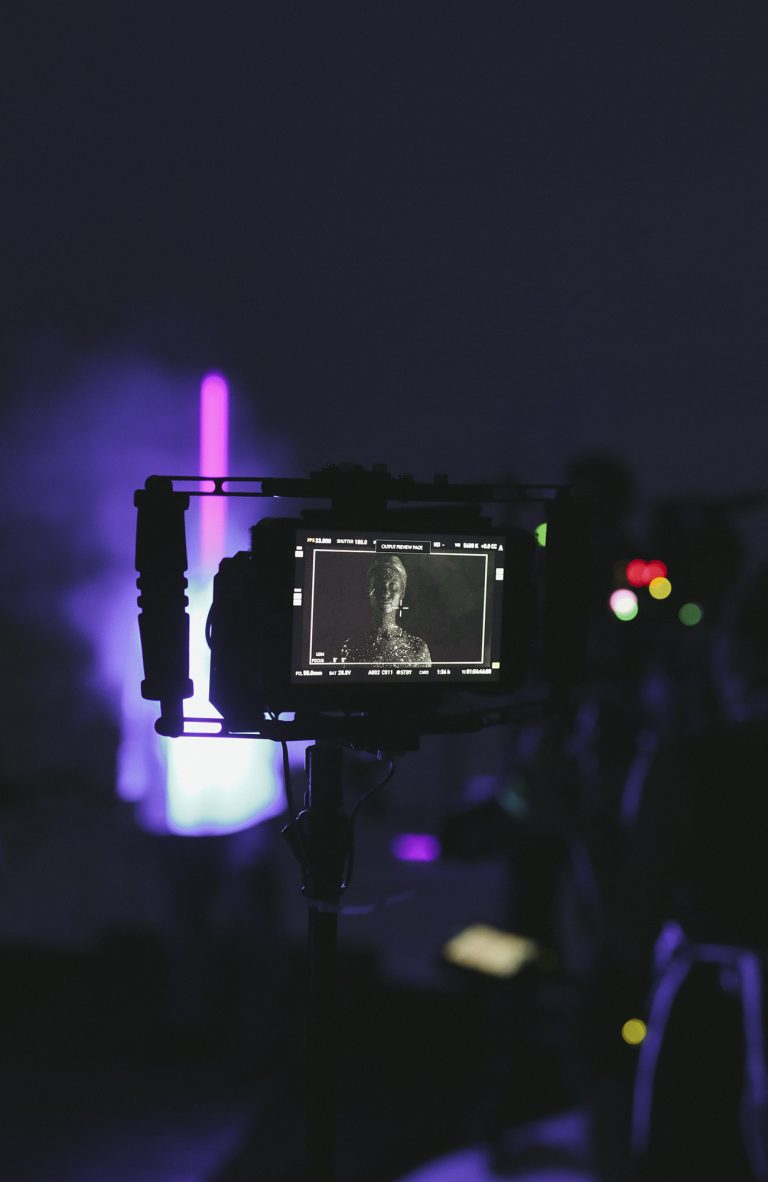 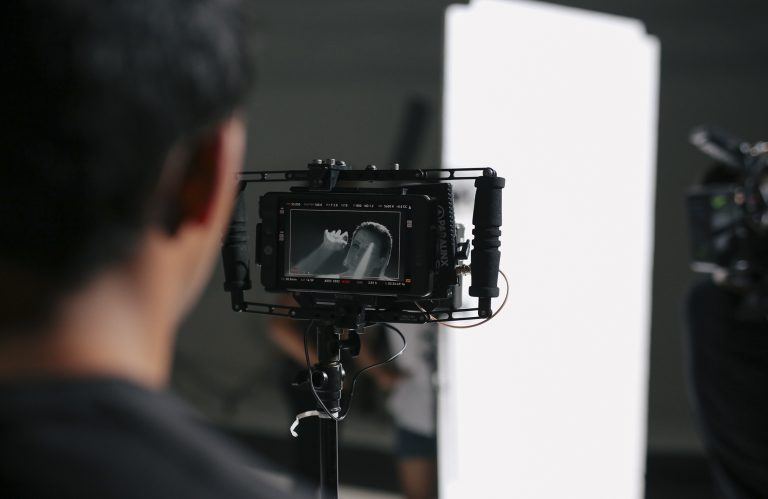 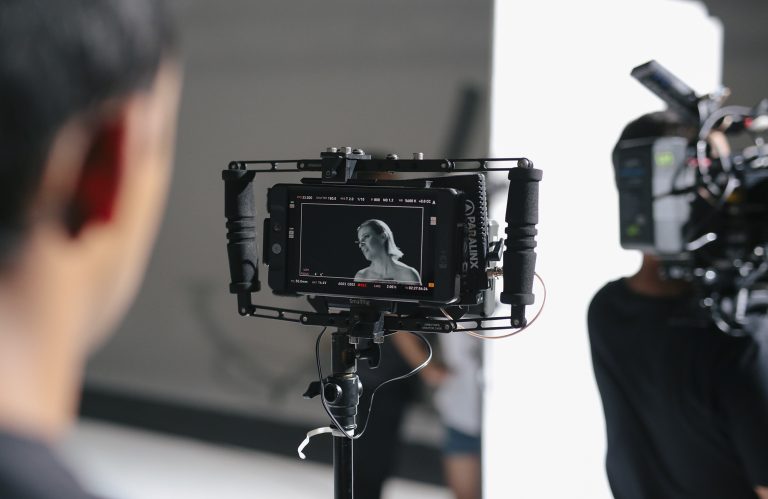 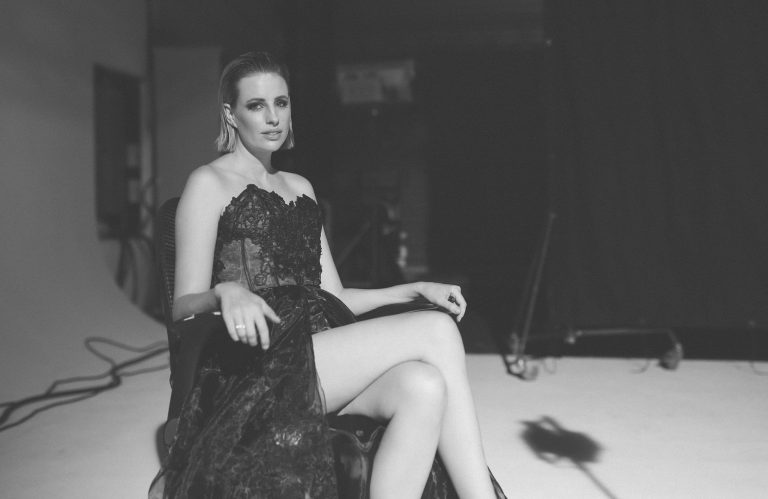 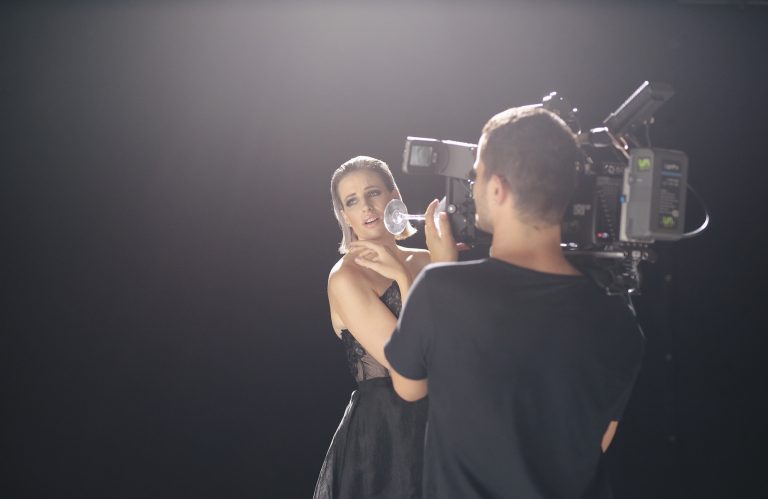 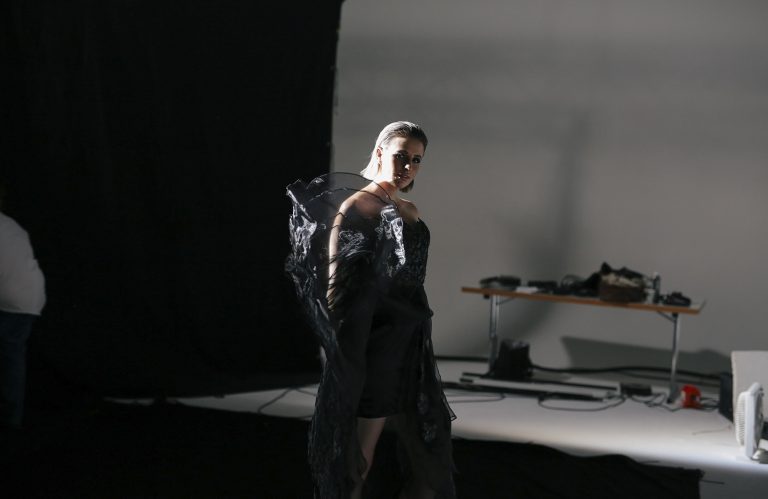