The voice is as stunning as ever, just wrapped in a new sound. Canberra singer Amber Nichols is enjoying her new incarnation as dark and dreamy alt-pop artist LIV LI, releasing a lush new trilogy of songs. ‘Who We Are’ is an infectious taste of dazzling pop, as mesmerizing as it is beautiful.

Amber Nichols who first came to national attention as a Finalist on The Voice Australia started her journey as the lead singer for ambient rock band Angels Are Architects. Their first gig saw them take out the state finals in the famed National Band Campus comp leading to features on MTV and radio. They went on to amass a large following in Asia through touring, headlining their final show to a crowd of 60,000 in Singapore.

Amber's solo debut EP “Oh My Lullaby” was met with critical acclaim. She was a finalist in the Australian Music Oz Independent awards, Winner of the World Wide Independent music awards for Best EP and crowned ACT Pop artist of the year. This opened up further opportunities to share her songs including a trip to East Timor with Forces Entertainment to entertain the troops.

Wanting to take her music to a wider audience she then went on to compete on The Voice Australia turning all four chairs in her soul stirring blind Audition and making it all the way to Jessie J's final three. Amber is now releasing music under her new project and alter ego LIV LI.

Known for her emotive vocals, this reincarnation see's her swapping the piano and guitar for beats and synths giving her ethereal sounds an electro pop edge. Her breakout single ‘Told You’ has gone on to amass over a million collective streams capturing people with her honesty and haunting melodies.

Showing no signs of slowing down and with a string of new releases in her backpocket LIV LI was the headline for The National Mulitcultural Festival, drawing over 200,000 people it is Australia's largest celebration of cultural diversity.

With a killer live set, the off kilter electronica and infectious hooks it's clear to see LIV LI is on the rise as one of Australia's great new talents. The track – a lush, layered exploration of dreams set aside and the “proverbial tomorrow”…

The voice is as beautiful as ever, just wrapped in a new sound and presented, well, a little differently…

A song that explores the multiple feelings that surround falling in love, LIV LI channels the fierceness of Kate Miller-Heidke and Vera Blue with her newest offering 'Under My Skin'...

Canberra's flourishing electro-pop artist, LIV LI has released her latest single "Silence". Her breakthrough single "Told You" has reached over half a million steams... 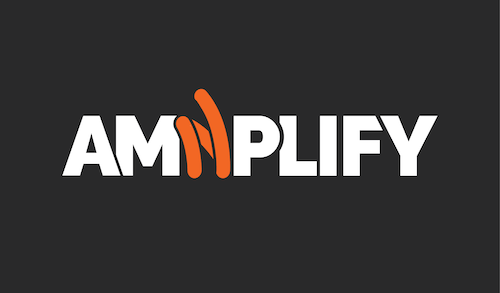 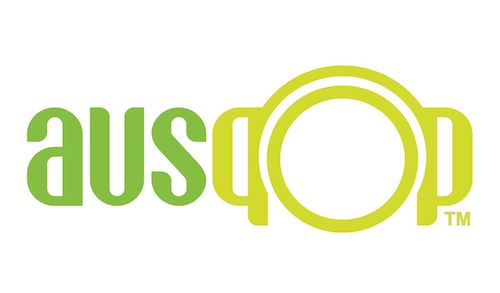 What makes her tick? How did she discover her sound? And what about her latest release? Scratch the LIV LI surface in our latest feature… 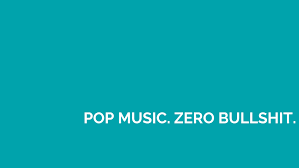 Get to know the introspective indie-pop of Canberra’s LIV LI. No stranger to creating instropective electro-pop, LIV LI has really found her feet in these last three releases...